The Government & Legislative Affairs Committee plans, implements, and evaluates a government relations program to respond to and address local, state, and federal legislative and regulatory issues that impact the members and industry. This committee is in charge of helping to direct our lobbyist, find members to testify on select bills, tracking legislation that is essential to the industry, and advising on other select issues.

The Government Affairs committee invites all other members to join and help develop the association’s government affairs program. The committee’s regular meeting is the second Monday of each month from 3:00 – 5:00 PM. Meetings are held in person in Concord (119 Airport Rd) and over zoom.

The Association is most successful with its advocacy efforts when members are involved in contacting their elected officials on issues that impact the building and remodeling industry.

The NHHBA regularly is represented on agency and legislative task forces and committees.

NHHBA members should contact the association concerning details of each group and the topics being dealt with if they have interest in representing the association.

Stay up to date with the NAHB smart phone application.

The NAHB Advocacy App is available for iPhone, iPad and Android mobile devices. The app will be expanded and updated regularly to include news, legislative alerts and more.

The NAHB Advocacy App is available for free through the Apple App Store and Google Play. Search for “NAHB Advocacy” to download. The instructional video walks through the process of downloading, installing and use.

The Governor signed HB1245 adopting omnibus legislation concerning state agencies on 7/29/2020. So, the DES dock registration program is “authorized” by law.  It will take DES some period of time to organize the program and draft administrative rules, but, ultimately, this should provide some necessary documentation for our shoreland developers/builders facing permit/legitimacy questions.  [There were some other semi-relevant provisions in omnibus HB1245, i.e., DES help-desk, but nothing we tracked too closely.]

In terms of next steps, we can expect veto override votes on HB1234 (codes – not a necessity for us) and HB1247 (eviction/foreclosure – we are opposed) sometime in September.

To receive up-to-date information on any House and Senate Bill go to https://legiscan.com/NH

We will be adding content on a regular basis so check back frequently. If you have any questions regarding any of the information contained in this section, please contact the NHHBA Office at (603) 228-0351.

All bills on the calendar had already timed-out because of the State House COVID 3-month shutdown. The timeline set at the beginning of the year had expired, and any progress on an expired bill first needed a vote to suspend the rule that had caused the bill to expire. This type of rule manipulation does not require a majority vote, which the Democrats would have the majority to control, but instead requires a two-thirds vote. Republicans made known their intentions not to cooperate unless scheduled tax increases were suspended and frozen in time. Unless, and until, the Republicans were convinced that the business tax increases, BET and BPT, corporate income taxes in NH were rolled back, the rest of the agenda was going to be held in the balance. And so, one vote after another occurred with a lack of two-thirds vote and all matters relevant to the Association died. (HB1714 – Ratifying local building & fire codes; HB16929 – Training & streamlined procedures for local land use boards.; HB1632 – Economic incentives for municipalities to encourage housing.)

The Senate’s answer to what occurred in the House was amend pending bills with voluminous and omnibus amendments that would include subjects not acted upon by the House.
The NH Senate met for the last time before summer break on June 29th, and the House met for the last time before break today, June 30th. The House is essentially being asked to concur with the Senate version of numerous omnibus amendments. These amendments attempt to shoehorn many sub-jects into about 18 one-and-done bills, mostly as a workaround for the Covid suspension of the session. Concurrence requires a simple party line majority, so most will pass and go to the Governor for his action/inaction.

HB1234, which includes certain building code ratifications of local amend-ments to the 2015 codes, received party line concurrence. We supported the code ratifications, but took no position on the remainder of the bill.

HB1245, which included a new dock registration procedure, also received party line concurrence. Again, we supported the dock registration as a land-owner benefit, but took no position on the remainder of the packaging. 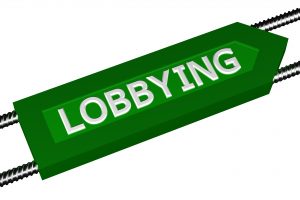 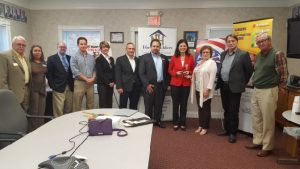 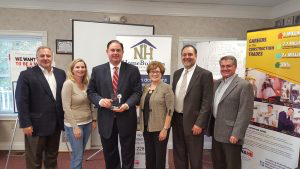 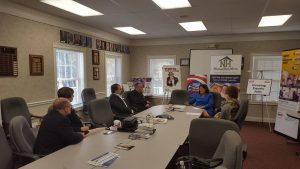 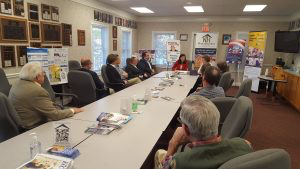 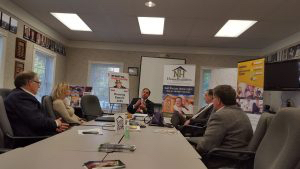